Where was Annie Hall filmed Annie Hall was filmed in New York in the United States of America. 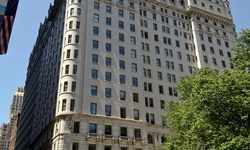 Scene was shot Sitting at the end of The Mall and beside The Lake, Bethesda Terrace is a Central Park landmark. Constructed during the Civil War, the terrace contains ornate ceramic tiles and a fountain called Angel of the Waters designed by prominent American sculptor Emma Stebbins. 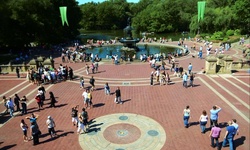 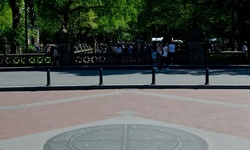 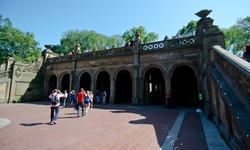 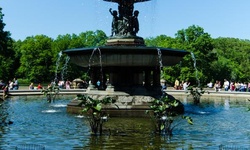