Where was Antitrust filmed Antitrust was filmed in Vancouver in Canada.

Scene where All of the programmers work in The Egg (or NURV Center) which was filmed inside the Chan Centre's performance space. 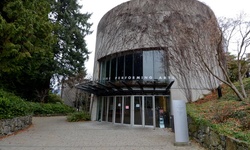 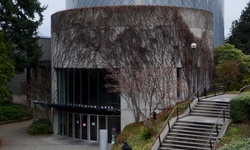 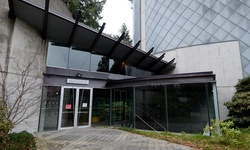 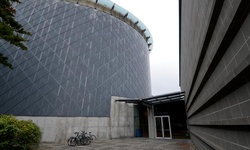 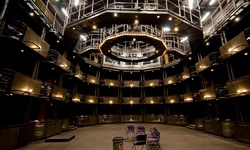 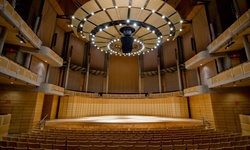 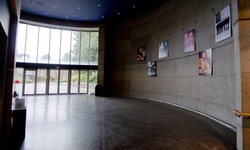 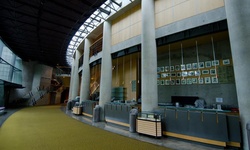 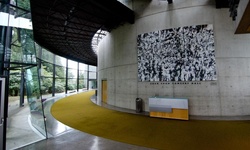 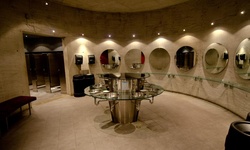 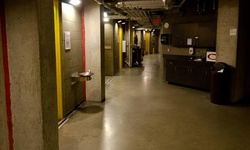 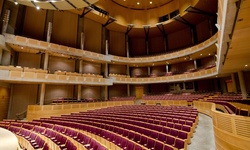 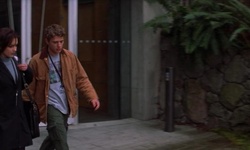 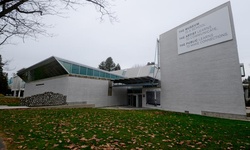 Scene where SFU was used for establishing shots of the NURV campus.

Scene was shot Simon Fraser University's Academic Quadrangle is a thin two-story classroom facility elevated off the ground with a fountain and green areas in the middle. The entire campus is constructed from unadorned concrete which gives it a very distinct and out of this world look. 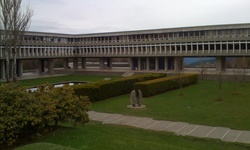 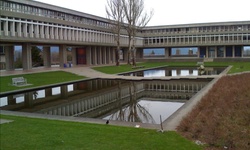 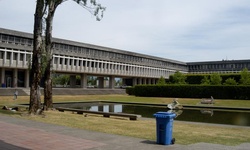 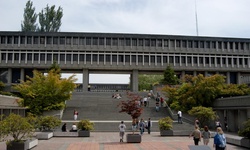 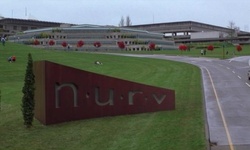 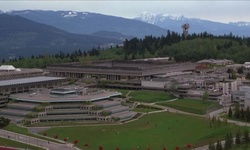