Where was Ryan Hansen Solves Crimes on Television filmed Ryan Hansen Solves Crimes on Television was filmed in Los Angeles in the United States of America.

Scene where Jessica and Ryan Hansen find the suspect on the pier with the woman he kidnapped in pilot episode.

Scene was shot The iconic landmark originally began its life as two separate piers with different owners and purposes. The first was the Municipal Pier constructed in 1909 to carry sewer pipes away from the beach. The shorter Pleasure Pier was constructed in 1916 by Charles & Arthur Looff to hold an amusement park. The distinctive entry arch and bridge were constructed to 1938. The pier was acquired by the city in 1974 and saved from demolishment by a community campaign. The pier currently houses the Pacific Park family amusement park with a solar powered Ferris wheel, an arcade, museum, aquarium, merry-go-round, and several restaurants. 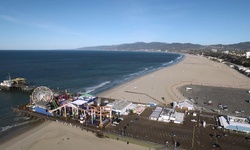 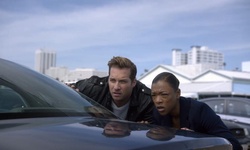 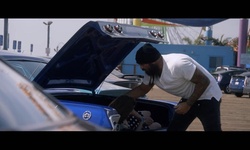 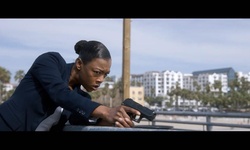 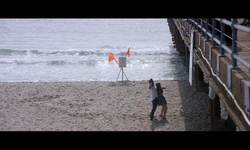 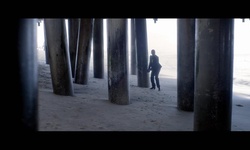 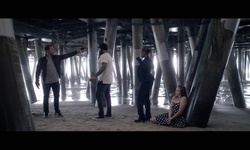 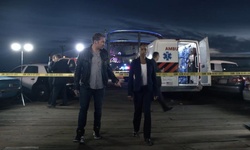