Where was Secrets of Great British Castles filmed Secrets of Great British Castles was filmed in London in the United Kingdom.

Scene was shot The Anglican cathedral on Ludgate Hill was constructed in at the end of the 17th century to replace the earlier cathedral which was destroyed by the Great Fire of London. It was designed by Sir Christopher Wren in the English Baroque style and was the tallest building in the city from its completion in 1710 until 1967. 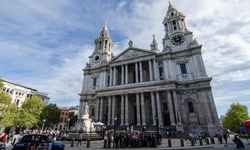 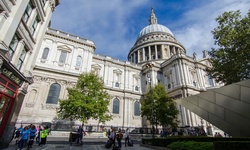 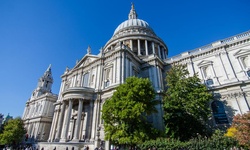 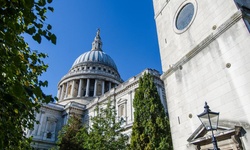 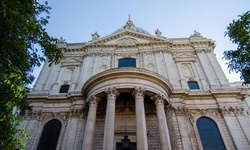