Where was The L Word filmed

The L Word was filmed in Vancouver in Canada and Los Angeles in the United States of America.

Scene where The gang scatters Dana's ashes under the waterfall in episode 3x11 “Last Dance”. 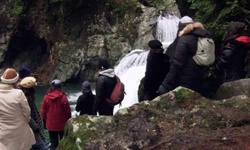 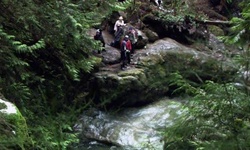 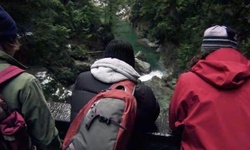 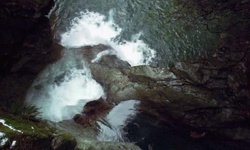 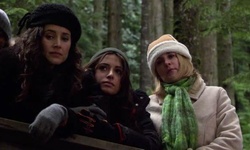 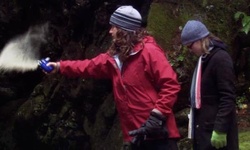 Scene where exterior only

Scene was shot A photography and event space just east of Gastown in the last remnants of an old ironworks dating back to the 1880s. 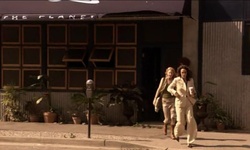 Scene where Where Bette works. The show does a good job of hiding that the glass atrium (entrance to the CAC) is actually in a courtyard. Exterior only.

Scene was shot An apartment building in False Creek designed by architect Arthur Erickson and opened in 2001. The unique spiral staircases and central reception area make it a frequent choice for productions. 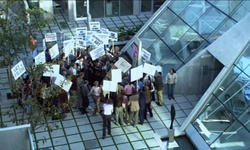 Scene where Where Dana's mom hugs her best friend in the opening flashback of S1E9 episode Listen Up. 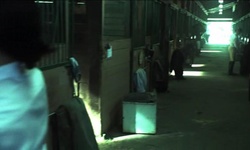