Where was The Politician's Wife filmed The Politician's Wife was filmed in London & Manchester in the United Kingdom.

Scene was shot The Athenaeum is a private club for men pursing intellectual interests, focusing on members who have earned distinction in the sciences or arts. Women weren't allowed as guests in the club until 1972, and were denied membership until 2002. The clubhouse was constructed in 1830 by architect Decimus Burton in the Neoclassical style with the top two smaller floors added later at the end of that century. 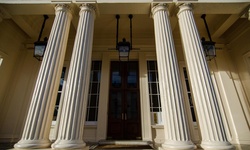 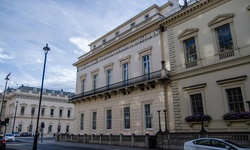 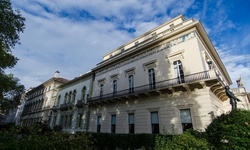