Where was Dances with Wolves filmed

Dances with Wolves was filmed in South Dakota in the United States of America.

Scene where John Dunbar says goodbye to the indians in their winter camp. 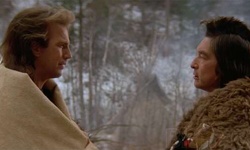 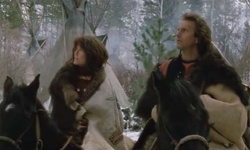 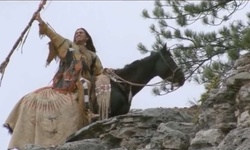 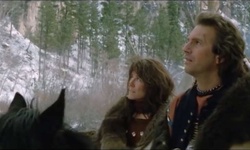 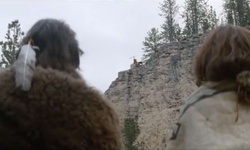 Scene where Lieutenant Dunbar arrives at Fort Hayes on his way to see the frontier, before it's gone. He meets Major Fambrough, who definitely has lost his mind. 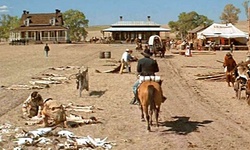