Jack Ryan: Shadow Recruit was filmed in London in the United Kingdom.

Scene where The best restaurant in Moscow.

Scene was shot Senate House is the administrative centre of the University of London. The Art Deco building was constructed between 1932 and 1937 as the first phase of a large uncompleted scheme designed for the University by Charles Holden. It consists of 19 floors and is 210 feet (64 m) high. 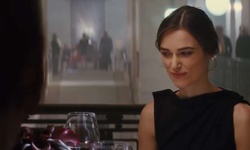 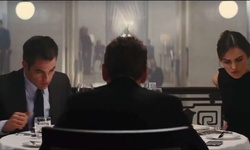 Scene where Cherevin swears vengeance on America and makes the first reference to 'Alexander'. 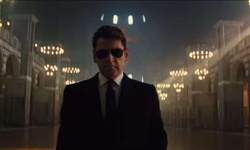 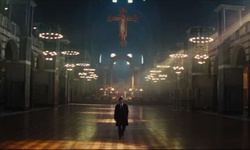 Scene where Jack Ryan watches the 9/11 tragedy on the TV news.

Scene was shot The London School of Economics (officially The London School of Economics and Political Science, often referred to as LSE) is a public research university located in London, England and a constituent college of the federal University of London. Founded in 1895 by Fabian Society members Sidney Webb, Beatrice Webb, Graham Wallas, and George Bernard Shaw for the betterment of society, LSE joined the University of London in 1900 and established its first degree courses under the auspices of the University in 1901. 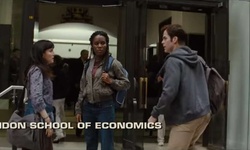 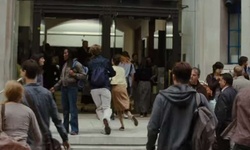 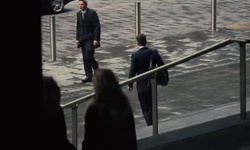 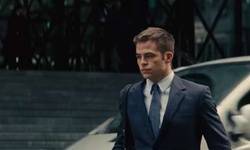 Scene was shot New Square is part of Lincoln's Inn, one of the world's most prestigious professional associations for barristers. It’s one of the four Inns of Court to which barristers belong to. When you walk through the area, you can feel the history and its legal weight. But it also has a sense of calm about it. Centred on the New Square Lawn is Jubilee Fountain. 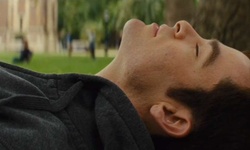 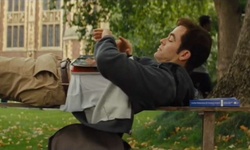 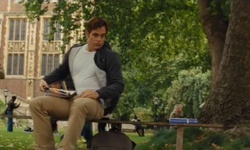 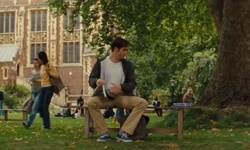 Scene where The Hotel Grushinski where Ryan gets a less than warm welcome from his contact. 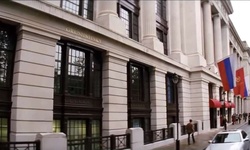