Where was The Last Emperor filmed The Last Emperor was filmed in Beijing, China.

Scene where A very young Pu Yi, the last Emperor of China, discovers all the people on the square.

Scene was shot The Forbidden City was the Chinese imperial palace from the Ming dynasty to the end of the Qing dynasty. It now houses the Palace Museum. 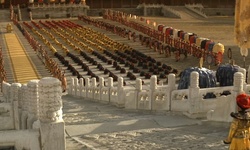 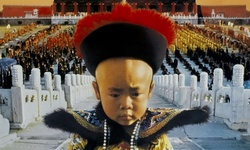 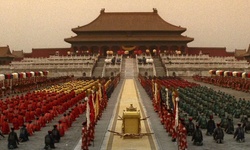 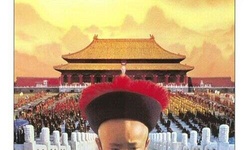